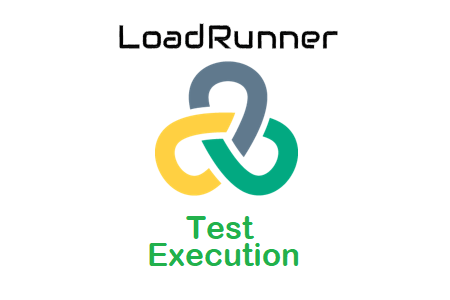 You can also start the scenario from the ‘Design’ tab just by clicking the ‘Start’ button as shown in below figure:

Before starting the scenario all the users are in ‘Down’ state. There are various states of Vuser life during the test execution which are described below:

Before or during the test, you can control the Vusers using ‘Run tab’ which includes the following options:

Once the test is started, you can view the status of the scenario/test in ‘Scenario Status’ pane:

The list of available graphs is given below. You can either double-click or drag and drop the required graph into the graph section. Using these graphs, you can do live monitoring of the performance of system/application:

After completion of the test, results are stored in the folder which you have defined in the ‘Set Results Directory’.