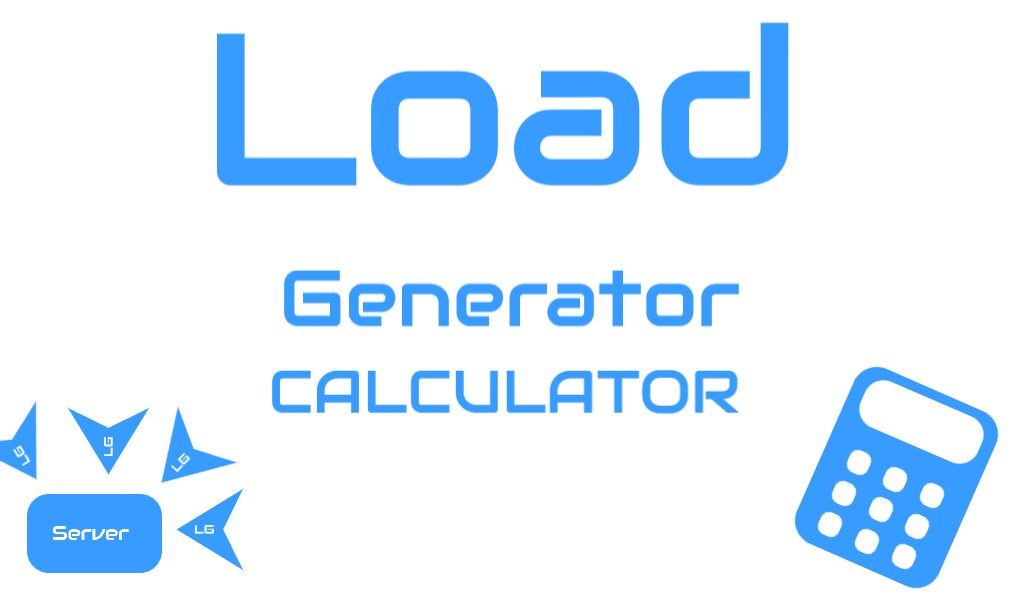 Some years back, HP suggested an approach to calculate the required number of LG for a LoadRunner test. The same approach has been formulated in the below-given calculator. As the Load Generator calculator requires some inputs so it leads to run some small tests before getting the number of required LG for the test. Follow the below steps to get the input values:

How to check RAM usage on LG? 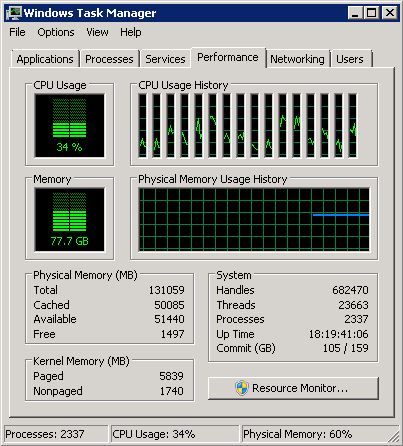 One of the LoadRunner community articles recommends that to calculate the number of VUsers on one load injectors is a good practice rather than go blindly and ruin the test. The statement is:

In previous versions of LoadRunner and Performance Center, a protocol footprint spreadsheet was distributed by HP to provide a guideline for how much memory a script of a particular protocol would consume. The problem was recipients of the footprint spreadsheet thought of it as definitive rather than prescriptive. It is much better to use a repeatable process and a formula to mathematically estimate the total number of users a load generator can run on a per-script basis.

The calculated number of VUsers on 1 LG is 3713. Now, calculate the number of LG required to run 4500 VUsers.

The answer is 2 (Rounded-off to the higher side 1.21). Hence 2 identical LGs are required to carry out the test with 4500 VUses. 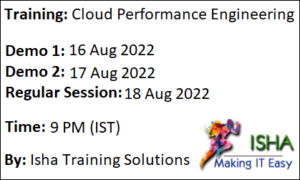