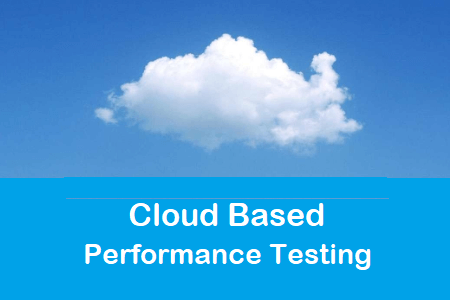 Traditional load testing practices were being followed over a decade after segregation of QA & Dev tasks which proved immense benefits. Although this practice is being followed long ago, there is always a question on high cost spent on this activity. This new approach which will significantly reduce overall cost without making any compromise on key benefits (Quality, Brand Value etc) to customers is termed as cloud-based performance testing.

In traditional methodology, Performance testing is usually conducted on-premises with whole test infra setup build on a dedicated LAN environment. This testing activity is also performed during the end of the SDLC cycle which many times miss to cover real production issues due to scope sneak.

Popular Cloud Load Testing Tools used widely in the market are as follows:

Above approaches describe deploying test agent on cloud and the target system can be either inside or outside the cloud. Testers can control test machines on cloud through a console to manage all test related activities.

Below are the entry criteria that need to adhere for application to be cloud-friendly and helps in a smooth and seamless transition into the cloud environment:

Cloud based Load testing can become complex if things are not aligned in a proper way. Use of right approach & strategy would aid in managing activities in a controlled way.