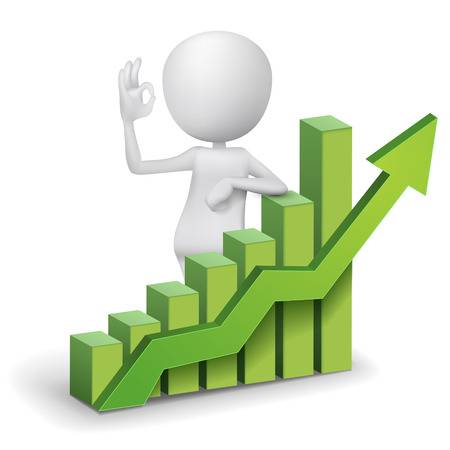 Now, this is PerfMate’s turn to explain the things practically with the help of his project (PerfProject). PerfMate already has the requirement captured during NFR gathering phase. He uses these NFRs to create a workload model for each scenario. For a quick reference, final NFRs are pasted below:

Steps to design an efficient workload model in Performance Testing:

Refer to NFR01, Load Test must have 500 users load. Hence the load distribution among the scripts as per NFR01 is:

Get the Iterations per second metric:

As mentioned in the last post, user count and iterations per second are two basic metrics and must for workload modelling or scenario creation. PerfMate got these basic metrics. Now, see how he will prepare the scenario with the help of other calculative metrics.

Get the number of transactions metric for each script:

Since PerfMate has completed all the scripts at this stage, so he can easily get the count of total transactions available in the script.

Get the End-to-End Response Time metric:

The main purpose of the sanity test is just to get the end-to-end response time. This test could be run without think time or pacing.

PerfMate executes a sanity test and gets the below numbers:

PerfMate ran the scripts and got the end-to-end response time for all the test cases. The scripts were executed without think time which did not depict a real-time situation. To make the scenario real-time PerfMate needs to add think time between each step (transaction). Think time is something which he can assume as per the contents or activities doing on a particular page by a user. Think time between two pages shows that a user halts on the previous page to read the page content or to fill the form or to wait for the whole page loading etc. It could be fixed or random, depends upon performance testing tool settings.

Now, PerfMate assumes 3 seconds fixed think time between each transaction for all the scripts. So total think time will be:

Now, PerfMate can easily calculate the pacing with available metrics using the below formula:

Now, PerfMate has all the required values to create a load test scenario by following the above-mentioned steps to design a workload model.

As per PerfProject’s Performance Test Plan, the duration of steady state (when all the users are ramped-up) for a load test is one hour. The ramp-up time is decided based on no. of users for an individual scenario. Here, PerfMate considers following delay time, ramp-up, steady state and ramp-down time. The only important thing that should keep in the mind is that in a combined script scenario, all the scripts should get into the steady state at the same time so that the desired load can be applied at the same point of time and measured the true performance of the application.

At last, the PerfMate got the workload model for the load test. The user graph looks like:

Similarly, by following the above-mentioned steps to design a workload model the stress test scenario can be prepared and the graph looks like:

Similarly, by following the above-mentioned steps to design a workload model the spike test scenario can be prepared and the graph looks like:

Similarly, by following the above-mentioned steps to design a workload model the endurance test scenario can be prepared and the graph looks like:

PerfMate designed the workload models for all the required scenarios and arrived at the closure of the Workload Modelling phase. Now, he is ready to jump onto the next phase of Performance Testing Life Cycle i.e. Performance Test Execution.

18 thoughts on “Steps to Design Workload Model in Performance Testing”