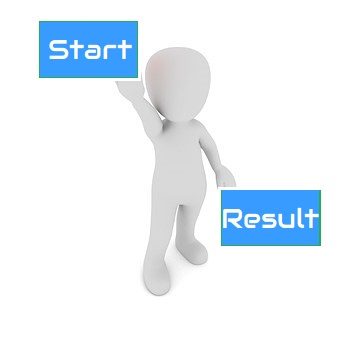 What is Performance Test Execution?

Performance Test execution phase has the following activities to be performed:

Before starting the test execution there are few pre-requisite which a performance tester should follow. He must pay attention to the below points:

After verifying all the check-points, a performance tester can press the ‘Run’ button to start the test.

Once the test starts then check the graphs and stats in the live monitors of the testing tool. A performance tester needs to pay attention to some basic metrics like active users, transactions per second, hits per second, throughput, error count, error type etc. Also, he needs to check the behaviour of the users against the defined workload. At last, the test should stop properly and the result should be collated correctly at the given location.

Some key points for reporting:

PerfMate has created the test scripts and scenarios in the last two phases and now ready to start the test execution cycle. He checks all the required pre-requisite and starts the test. As per Performance Test Plan, he needs to conduct various tests on the application like load test, stress test, soak test and spike test.

After finishing each test, he analyses the application performance against the defined NFRs. He also checks the bottlenecks and raises all the identified defects in the defect management tool.

At last, he prepares an interim test report and shares with the project stakeholders.