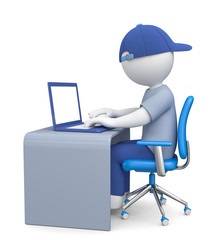 What is a Performance Test Script?

Performance Test Script is a programming code specific to performance testing to automate the real-world user behaviour. This code contains the user actions performed by a real user on an application. Such scripts are developed with the help of performance testing tools like LoadRunner, JMeter, and NeoLoad etc.

A performance tester needs to read-out the Performance Test Plan before going to start the scripting work. He needs to understand all the scenarios documented in the test plan and verify all the transaction flows manually. If he finds any functional issues then he should highlight those issues to the developer team. Once all the scenarios are verified manually then there could be two possible situations to build the script. These situations are related to the environment.

1. Scripting in the Performance Test environment:

2. Scripting in other than Performance Test environment:

What are the basic steps of script creation?

Script creation has some basic steps which are:

The main deliverable of this phase is runnable Performance Test script for all the business scenarios defined in the performance test plan.

Where is PerfMate? Now, he will help to understand the performance test scripting phase practically: 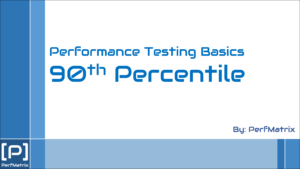