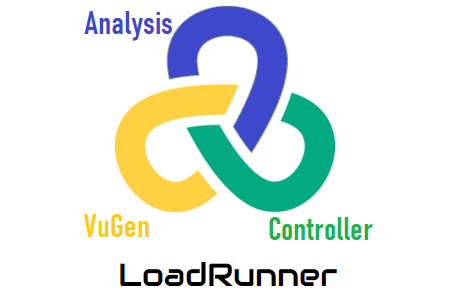 “LoadRunner” the biggest name in the performance testing world. Loadrunner has a variety of protocol support which covers nearly all types of the software platform. It has a long history which could be worthless to discuss here but as a performance tester, you should know it. Therefore I described the past journey of LoadRunner in brief.

Loadrunner HPE acquired LoadRunner, as part of its acquisition of Mercury Interactive in November 2006 and named as HP LoadRunner. Later on, HP launched LoadRunner’s SaaS version called ‘HP Performance Center’. On 1 September 2017, the announcement of the merger of Micro Focus with HPE gave it a new name called “Micro Focus LoadRunner”.

How does LoadRunner work?

LoadRunner works on the concept of recording and replaying the user activities and generating the desired load on the server. It simply simulates the real world user’s actions and helps to identify the performance of the software application or system by generating virtual load. The main steps include:

LoadRunner simulates real user activities in the form of scripts (program) and runs those scripts by generating virtual users (threads/processes). These virtual users are known as ‘Vusers’. During performance test execution, Vusers run concurrently and generate the traffic on the server. On the completion of the test, LoadRunner collates the results and save in a file (called Raw results). This file can be opened through the Microfocus Analysis tool and performed further analysis on the test result. In the end, the Analysis tool generates the report (in pdf, HTML, excel etc. format) which concludes the test result.

There are many reasons to choose Microfocus LoadRunner as a Performance Testing tool:

Hence LoadRunner is a good option to learn and build a career in performance testing field. 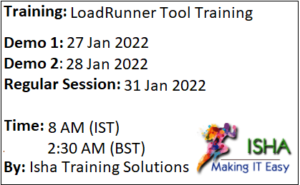 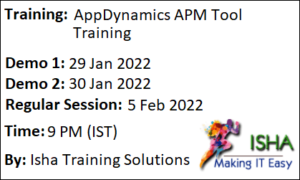 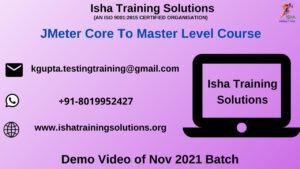