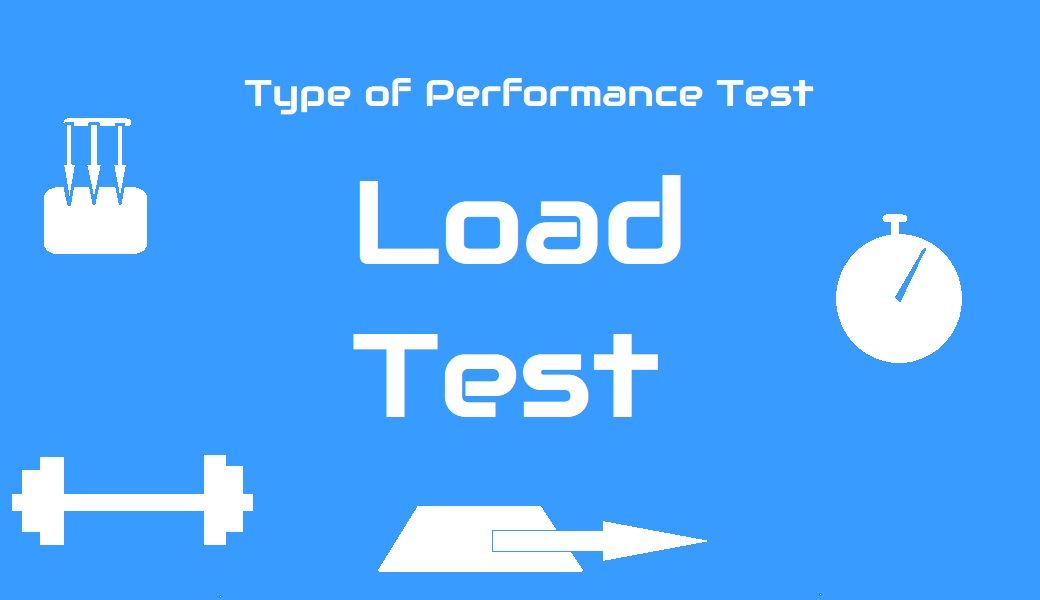 What is Load Test?

Load Test is a type of non-functional test which verifies the performance of an application or system under a peak load condition. Load Test also validates the resource usage, stability and reliability of the software system under peak load.

What is Peak Load?

Peak Load is the highest load identified during a day, a month or a year depends upon the production data selection criteria. To understand the peak load refer to the below graph.

Load Test is also conducted in a regression manner to identify the performance issue due to the weekly, fortnightly or monthly code releases.

NFR document has some separate set of NFRs for the load test. These NFRs are related to the count of peak user load, response time, transactions per second etc. A performance tester designs the workload model using these NFRs and executes the test. Ideally, the duration of the load test is 1 hour (excluding ramp-up and ramp-down period). A typical load test user graph is:

This load test graph has a steady state of 1 hour along with 10 minutes ramp-up and 10 minutes ramp-down period. Therefore the test will run for 1 hour and 20 minutes. After completion of the test, a performance tester verifies the result against the defined load test NFRs.