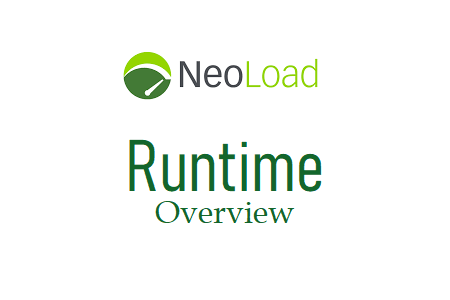 ‘Runtime Overview’ is a tab under the ‘Runtime‘ section of the NeoLoad tool. It contains generic information about the currently running test.

There are 4 sub-sections under this tab: