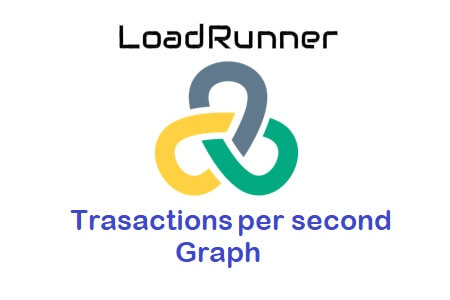 What is ‘Transactions per second’?

The main purpose of Transactions per second (TPS) graph during the test is to keep eyes on transaction rate. If you have TPS SLA then you can control TPS rate by setting think time and pacing in the test script.

TPS exceeds SLA indicates that test script is making more hits on the server and resulting extra burden; on the other hand, if TPS SLA is unachievable then the test could not be considered pass in performance testing. Therefore make sure test script should have the proper pacing and think time calculation. You can calculate pacing using below link

X-axis: This graph having elapsed time on X-axis. The elapsed time may be relative time or actual time as per graph’s setting. This also shows the complete duration of your test.

Y-axis: Number of transactions in test

This graph is very helpful for the live monitoring of the test. The graph line shows achieved TPS rate to compare with your test SLA. The summary table shows the count of passed, failed and stopped transaction. In case TPS is unachievable then:

Merge with other graphs: