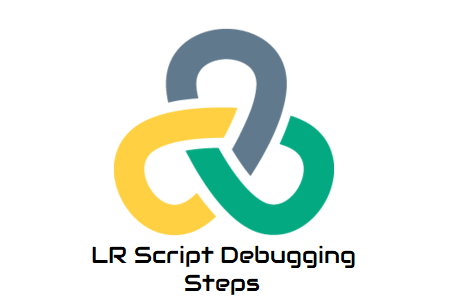 After recording the real user behaviour (business process) on a website, VuGen converts the user action into a code called Vuser script. A performance test with LoadRunner can not be run using the same Vuser script because it requires some basic debugging like handling of dynamic value, flow verification etc. which are explained below:

In some cases, you need to write custom code to handle the user activities. For example, a hotel booking site displays a list of the hotel along with their occupancy status (Booked/Available). As per the business case, a user has to pick only that hotel which has occupancy status as ‘Available’. Let’s consider you replay the script with the recorded hotel which has already been booked while recording then the script will try to book the same booked hotel and server will refuse it and throw an error. At last, you will get the script failure message. Now, you need to write a custom logic which checks the occupancy status of the hotel first and then book the available hotel only. In this scenario, you will perform flow debugging.

It helps to validate the response by checking the content or image present on a webpage. This is an important check to verify the desired page has been loaded or not. It is of two types: