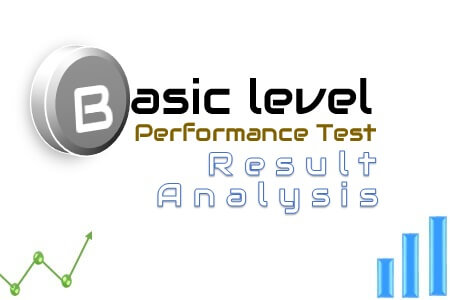 The primary goal of any performance testing is to provide a clear status on application performance and to identify the performance issues (if any). Performance Test Result Analysis is crucial because wrong prediction or a decision to go live with risk may impact revenue, brand, market perception and the user experience. Hence it is important to learn:

So, let’s start with some basic graphs and terminologies which will help you to understand how to kick-off the analysis part in performance testing. Considering, you have read the important points in the previous post which should be taken under consideration before starting the analysis of any performance test. If not then refer this link.

A User Graph provides complete information about load pattern during the test. This graph helps to identify:

Every performance testing tool has its own term to represent user graph:

Response time graph gives a clear picture of overall time including requesting a page, processing the data and getting the response back to the client. Generally, the response time of a website at a normal user load could be in between 1 to 5 seconds although for a web-service it could be less than 1 second or even in milliseconds.

Hits per second Graph refers to the number of HTTP requests sent by the user(s) to the Web server in a second. Always remember, there is a difference between Transactions per second and Hits per second in terms of performance testing. To provide more detail, a transaction is a group of requests which creates multiple hits on the server. Hence you may see multiple requests (hits) against one transaction. Hits per second graph help to identify the request rate sent by the testing tool. High response time may cause less HPS.

Example: A login operation which involves 10 HTTP requests can be group together into a single transaction, so when you see 1 dot in ‘Transaction per second’ graph there will be 10 dots in ‘Hits per second’ graph.

TPS aka Transactions per second graph represents the number of transaction executed per second. During the test, while doing live monitoring Transactions per second (TPS) graph helps to keep the eyes on transaction rate. If you have TPS SLA then you need to prepare the workload model in such a manner so that it can maintain the defined TPS; neither more nor less. TPS can be controlled by setting proper pacing in the test scenario. High response time may lead to less TPS.

Moving towards server-side, the first metric is ‘CPU utilization graph’ which shows the percentage of utilized CPU. The stats of server-side metrics are noted for pre-test, during the test and post-test period, so that utilization percentage can be compared.

Please note the above-mentioned analysis steps are very generic and may help you to understand the basics of Performance Test Result Analysis. This particular post is useful for a new performance tester to understand the terms used in the analysis. The topic of performance test result analysis is very vast and needs practical experience along with theoretical knowledge. So, you can get the theoretical knowledge at PerfMatrix and do the practice on your own. Refer to the next post to deep-down more into the analysis part. 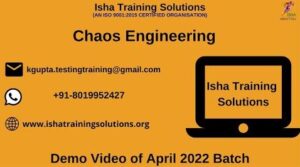