How to get current date and time in seconds in JMeter?

How to generate epoch timestamp in seconds in JMeter script?

JMeter function time() generates timestamp in epoch format in millisecond i.e. 13 digits numbers like 1559815879767. Sometimes there is a requirement to pass the current timestamp in second i.e. 10 digits numbers like 1559815879. Some performance testers use BeanShell code to convert epoch timestamp (which is in milliseconds) to second. Just to recall, try to avoid the use of BeanShell or Groovy coding unless you have an alternate way.

Refer to the screenshot showing epoch timing in milliseconds and seconds:

How does it work?:

If you want to save the timestamp in a variable then use below statement:

where,
“testTimeStamp” is a variable which stores the value generated by time() function in seconds. 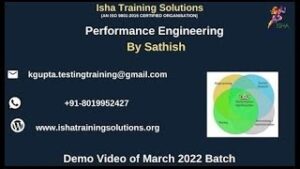