‘if’ statement in LoadRunner 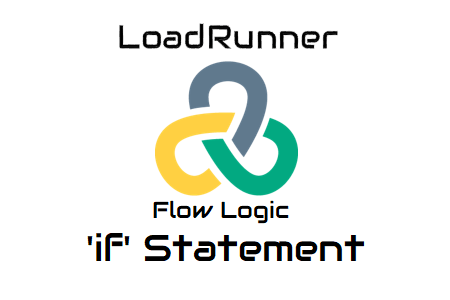 Along with flow control task, LoadRunner ‘if’ statement also helps to check the correctness of response and marks a transaction Pass or Fail. For that purpose, you need to tweak the code.

This statement has two parts. If the condition of the first part does not fulfil then the statements written in the second part will execute automatically. The ‘else’ part contains the default statements. If there is only one line statement then you can write just after the ‘else’. On the other hand, if you have more than one statements then enclose them in a curly-brace. The curly-brace will start just after ‘else’ word.

If you have multiple conditions then use else-if to evaluate those conditions and execute the respective statements. The last ‘else’ contains the default statement.

<= less than or equal to

>= greater than or equal to