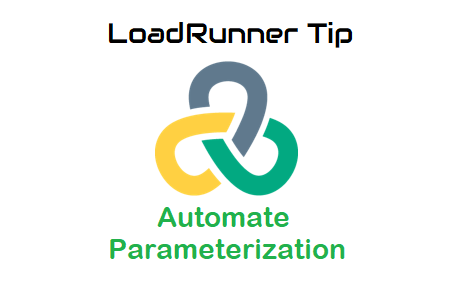 As we are in the Agile/DevOps world, re-generating the scripts after every build and bring in all the customization from the previously working scripts to the newly created scripts is one of the major challenges faced by Performance Testers. In this article, we are going to see how we can automate or partially automate the process of bringing the parameterization into the newly created scripts.

Assume that we created a script WebHttp3 a few days ago and it is having all the required parameters and today a new code was deployed and we are in a situation to regenerate the script. So, we recorded a new script WebHttp4. Once we have done this, we will have to ensure that the parameterization is done similar to the previously working script.

Considering the nature of this repeatable task, I have developed a simple Java-based utility that would do the above process automatically.